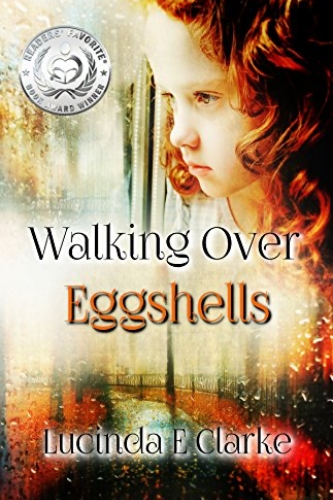 Growing up in a mentally abusive household was never fun, but then I married a Walter Mitty character who took me to Africa and into some ridiculous and dangerous situations! To survive, I worked 24/7. I taught children, ran the worst riding school in the world, bred pet animals, announced on radio, lived on a boat and brought up two children of my own. On the lighter side, I hosted a royal occasion, met heads of state, interviewed Nelson Mandela and shook hands with Prince Charles. Much to my amazement, I ‘fell’ into the media, first writing for radio and television, then directing, and eventually I ran my own video production company and won several awards. However, throughout all this, my mother lurked in the background, always there to remind me what a failure I was. The only thing that saved me from admittance to the nearest mental home was an unfailing sense of humour.

A Year in the Life of Leah Brand

A psychological thriller set in England. Leah suffered heartbreak when her husband and young family were killed in a car crash. A few years later, disabled, unemployed and broke she meets Mason. This should have been the answer to her dreams, but a couple of years on,...

A Year in the Life of Andrea Coe

Andrea was Leah’s best friend. A strange attraction between a wild, confident, fun-loving, widow, and a quiet, insecure housewife. But Leah’s gentle and loving nature hide the depths of an underlying iron-hard mental strength. After surviving her vicious husband’s... 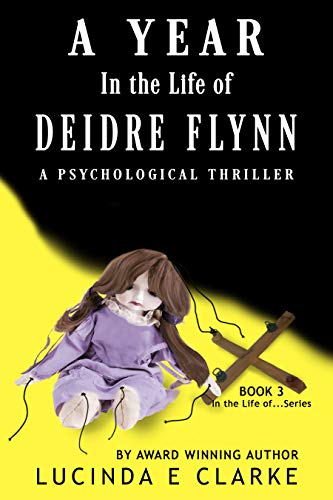 A Year in the Life of Deidre Flynn

Deidre is determined to protect her adopted niece Leah, but despite fleeing the country, the menacing threats continue. They believe their enemies can't reach them now, so who is behind the life-threatening attacks? The incidents escalate, each more horrifying than...