While the Lockdown keeps so many of us at home, I’ve dropped the price of the first Amie book – Amie Africa Adventure to $/£0.99. If you’ve not met Amie yet the graphic below may be useful. There is a 5th book in the series Amie – Savage Safari. A good time to add it to your new kindle or e.reader. (Remember you can download the Kindle app for free on any tablet, any make and read books from Amazon.)

This is the link for book 2 myBook.to/Amie2 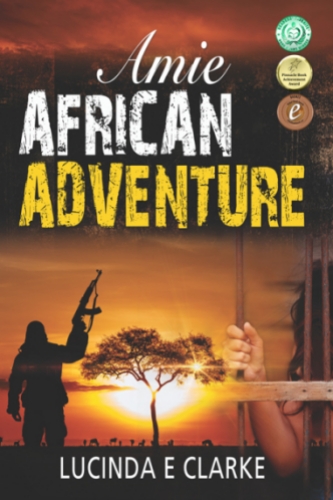 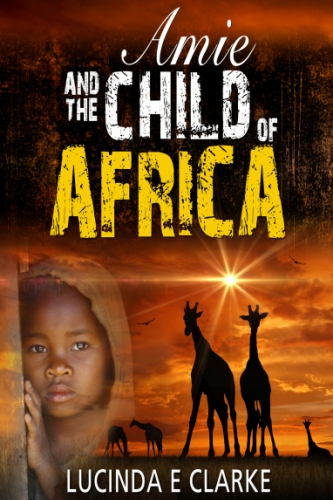 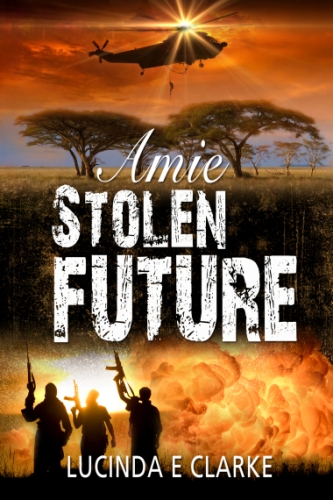 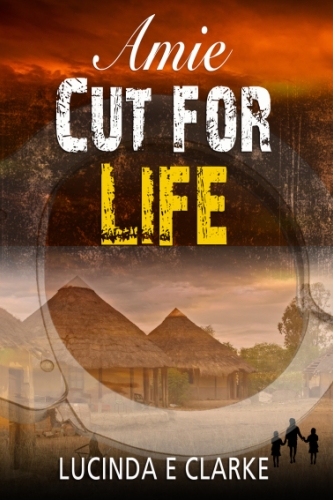 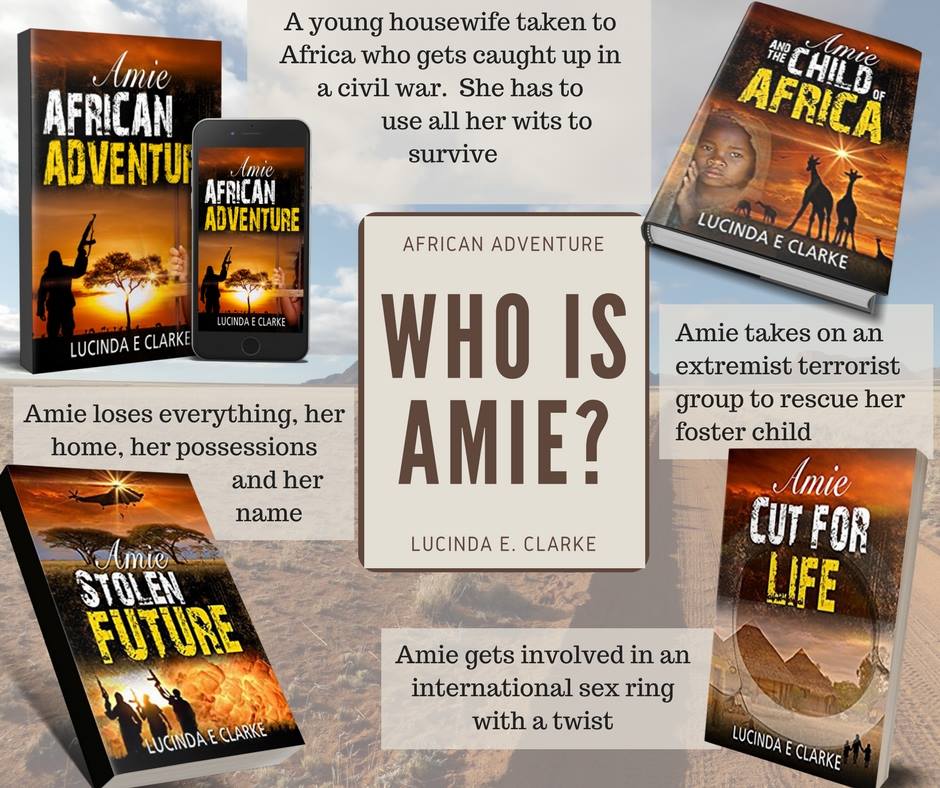 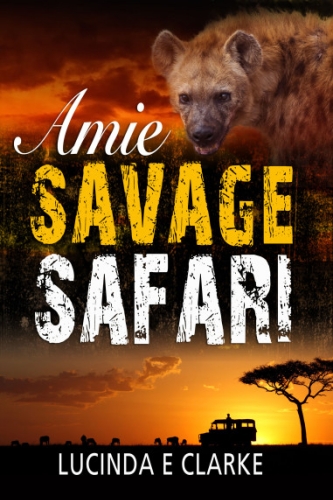 The fifth book in the series takes Amie back to Togodo to oversee an auction held on safari to award the rights to mine the country’s precious minerals. Once again, the British secret service expects her to spy for them, but Amie’s loyalties are now divided as the President of Togodo is her old friend Ben Mtumba.

Amie’s fiance Simon, the father of her unborn child, has been sent back to London and gone missing. He is unaware of the drama unfolding in Togodo and has information, which if it came to light, would have drastic effects on the safari and the auction.