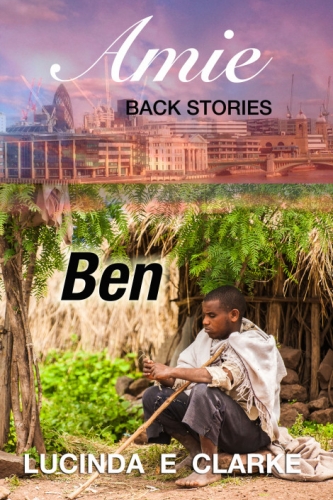 When Ben’s family move from the rural kraal to a modern house in the capital city, he finds himself caught between the old and the new. His eyes are opened to a world he could never have imagined; where men walk on the moon and satellites provide high speed internet. As Ben enters his teenage years, it is time for him to become a man. Age-old customs must be followed not, as he hoped in a modern city hospital, but back in the village where his family have lived for generations. Excited yet fearful; is he the only one who notices the rust on the surgeon’s knife?